The actor Pepe Viyuela presented the ceremony after a welcoming speech and to share with the public a personal testimony in which was mentioned his father who could not go to school and the father´s interest in his brother and he can study.

The actor Pepe Viyuela, host of the event. / CME - Spain

One the other hand, Jorge Serrano, coordinator of the area in Studies and Institutional Relations of Entreculturas and spokesperson of the GCE, talked about the main claims of this campaign such as "8% of the Official Heltp for Development must be given to the Basic Education; the Government must renew the commitment of funding with the World Alliance for Education; and to increase the funding destined for Primary Education".

Later, several children went on stage on behalf of their companions to tell us their work during the International Global Action Week (GAW). They read aloud the petitions which were made for the political leaders: "We are talking about those people without voice. We ask for an education of quality", said Pablo, student of Cuenca School. Likewise, Adela del Val, an adult woman from the School for Adult of Vallecas said moved: "Boys and girls, study! Be strong! Education means to have the control of your life, power of decision, know your rights. Those people without the opportunity of studying use to value the children´s education as a chance of choosing the future at complete liberty"

Children are expressing their opinion about the importance of Education. / CME-Spain

The proposed action for the GAW was The Great Picture. It was asked all the persons involved in the campaign (girls, children, teachers, adult persons in process of literacy, families, civil society ...) to make pictures in several formats (and according to different ages) about education and political representatives from their own point of view. They wrote messages directed to politics of every area demanding the necessary means to achieve the respect of the education of the first infancy. In Madrid, The Great Picture was completed on the 25th by the drawings and collage of more than 200 pupils from 14 colleges who participated in the main ceremony. Gonzalo Robles, at the conclusion of his declaration, collaborated with The Great Picture adding his signature to the panel "We will be in Latin America, in the north of Africa and in Western Africa trying to guarantee the access to the education for those people who need it. Without education, it is not the possible an inclusive development ", affirmed Gonzalo Robles.

It was ended the event with a big group picture as every year. The GCE organizes it with the mission of introducing the right for Education on the political agenda.

Education is a necessity to fight against the poverty; to improve the health; to create opportunities for growth and to make possible that all the persons have the life that they wish.

The children and girls of between 0 and 6 years are subjects of rights (between them, the right for education). That right must be guaranteed and respected for the public power and for the society. Under the motto, "With rights from the beginning. For an early education of quality ", the importance of the Attention and Education to the First Infancy (AEPI) is claimed.

The Spanish Coalition of the World Campaign for Education is formed by Help in Action, Education Without Borders and Entreculturas, who assumes its own coordination. 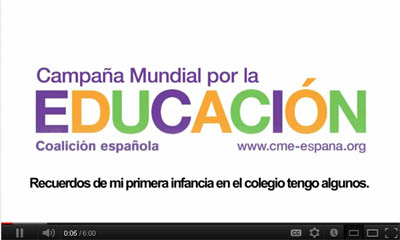 Celebrities like Hugo Silva, José Coronado, Jimmy Castro, Juan Luis Cano y Verónica Echegui have wanted to join their voices to the International Campaign to demand the importance of guaranteeing a Attention and Education of quality at the early age for everyone during the First Infancy, that means from 0 to 6 years old. 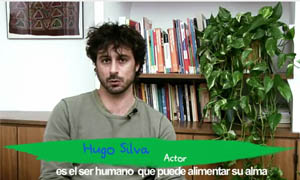 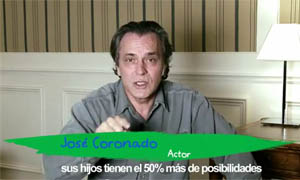 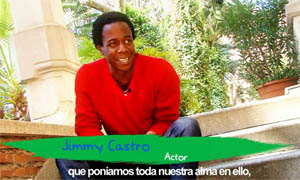 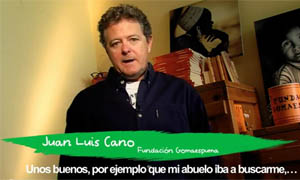 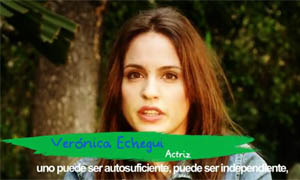