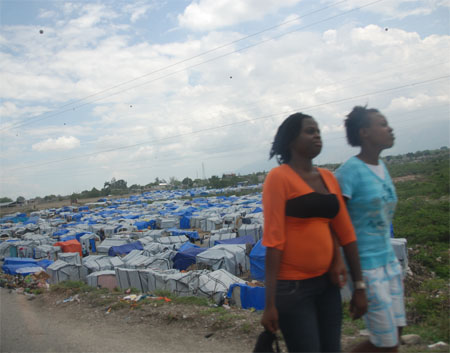 Three and a half tears after the earthquake, Haiti continues to present signs of stagnation. A large portion of the population remains in the streets, under tarpaulins, or lacks a job to do after the quake destroyed their businesses. In the face of this generalized precariousness, many are the people that, to survive, pose themselves questions so as to leave the country in search of a new future.

JRS-LAC has elaborated a document containing some important considerations concerning the situation of the Haitian refugees in the region.

To begin with, it cannot be questioned that the consequences of the tragedy (and even more, the fact that almost nothing has changed after all this time) have resulted in an notable increase of the Haitian migration to Latin America (there were 75.000 Haitians en Latin America in 2009 and now there are more than 100.000). According to the study, the problem is the existing lack of protection mechanisms… basically due to the various Governments manifest ambiguity when it comes to grant refugee status to the Haitian migrants. Are they refugees or economic migrants? With this question present the authorities of the host countries avoid giving assistance and protection to the Haitians on the basis of the restrictive interpretation of “refugee” embodied in the Geneva Convention of 1951. At the same time that they harden their migration policies to shield their borders. 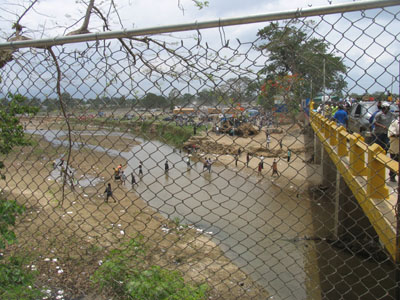 On the other hand the presence of complex networks of people trafficking operating from Haiti and transit and arrival countries is another of the big problems Haitians have to face. JRS-LAC has detected at least two such networks that recruit Haitians in various countries in Latin America with false promises of studies and job opportunities. 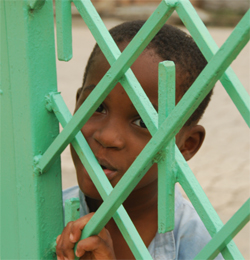 JRS-LAC, the principal partner of Entreculturas, expresses its concern, in the face of this emergency situation of abandonment that thousands of Haitians are suffering in various countries in Latin America, about the hardening of migration policies that are effectively shutting the borders to Haitians, about the deplorable attitude of those that integrate the people trafficking networks and, especially, about the randomness with which governments apply the Geneva Convention to be able to consider the Haitians “economic migrants”.

We, in Entreculturas join the demand to establish international protection for the regularization of the Haitians migratory situation, guarantee their non-deportation and their dignified integration into their host countries.