Specifically, they formulate seven basic proposals for a global revision of the social policies, developing them in four areas: 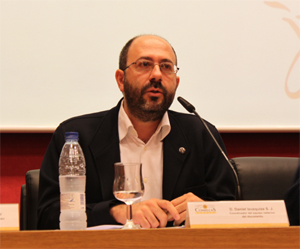 In this field the document proposes a grand alliance for social inclusion, in which the person as subject of development and social attention is recovered, strengthening its capacities, fostering its" empowerment", listening to its voice and providing the necessary resources to reduce its vulnerability. It points out that the best plan of inclusion is the creation of jobs and stresses that "the economic crisis cannot be used as an excuse to reduce benefits; on the contrary, it should be an occasion to reinforce the social cushion of support to the more vulnerable people. 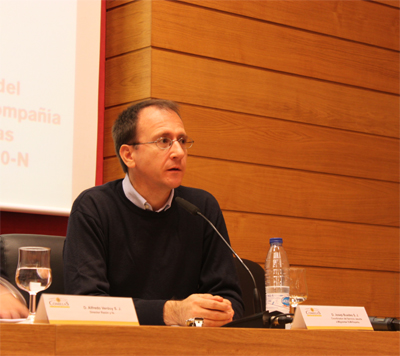 In the document, two key ideas underlie their proposals on the subject of immigration: 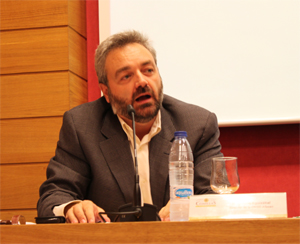 There are 1.400 million people that live on less than 1 Euro per day, and this figure is growing by 100 million yearly since the food, economic and financial crisis broke. International solidarity is a responsible answer by a citizenship committed to universal brotherhood in times of globalization. The social apostolate jesuits propose:

4. Taxation
According to the social apostolate jesuits, "the same fiscal policy has played and plays a relevant role both in the origin and the management of the crisis" and, accordingly, they demand:

And, more precisely, defending a progressive taxation that gives way to improving social cohesion and answer the crisis from solidarity, they propose: 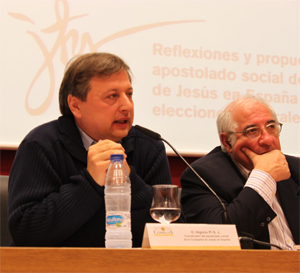